Yoshiaki Nagasawa is part of a small group of frame builders whose status borders on the legendary. The man has almost fifty years experience in his craft, learning his trade as a young apprentice to the Italian frame builder Ugo De Rosa. He returned to Japan in 1976 where he opened up shop in Osaka as a Keirin frame builder. Nagasawa says it was in Italy he learned the importance of beauty in bicycles. Nagasawa’s frames have been raced by some of Japan's fastest Keirin riders, including the indomitable Koichi Nakano, the ten times winner of the UCI Track World Championship. We have been importing custom and stock Nagasawa frames for many years and still never fail to be amazed each time we lift one from a box.

Nagasawa is a titan of Japanese custom bicycle framebuilding. He studied under Sante Pogliaghi and Ugo De Rosa in Italy, the spiritual home of lugged steel frame construction, before travelling back to his homeland and establishing a reputation for his consistency and craft; eschewing the custom features so touted by other framebuilders to allow the fundamental skills of the maker to shine through. Completely devoted to the old ways of framebuilding Nagasawa has made frames for 10 times World Sprint Champion Koichi Nakano and has become one of the most well represented builders in elite level Keirin riding.

Nagasawa builds with a selection of specially butted Tange tubing, and is currently building lugged track frames only. Each frame showcases Nagasawa's very specific style and set of skills, and uses his signature bottom bracket shell, lugs and dropouts. Nagasawa exclusively employs traditional track geometries and his frames are constructed to the highest level of the craft, as well as to the standard of professional Japanese track cycling known as NJS.

SBC Cycles is one of the few shops ever to stock Nagasawa framesets, making it possible to own your very own Nagasawa without having to travel to Japan to be fitted for a custom build. This is an almost unique chance to get your hands on one of these very special frames before Nagasawa closes his doors to new trade to focus on his lifelong customers.

STOCK FRAMES ARE LISTED BELOW...
If you need any more info and pictures for the frames below please email us, or drop by the store and see them in the flesh! 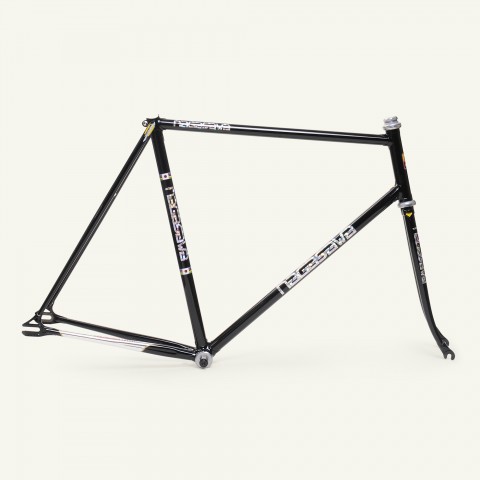 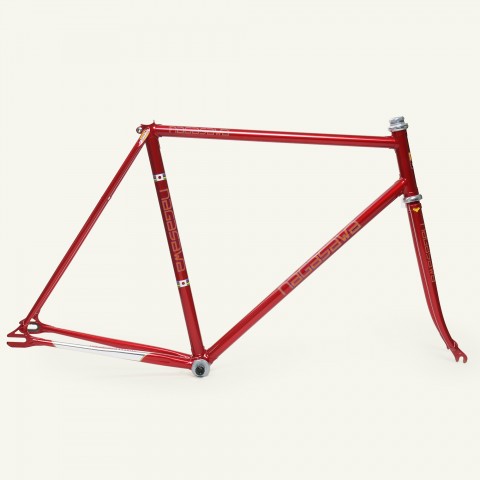 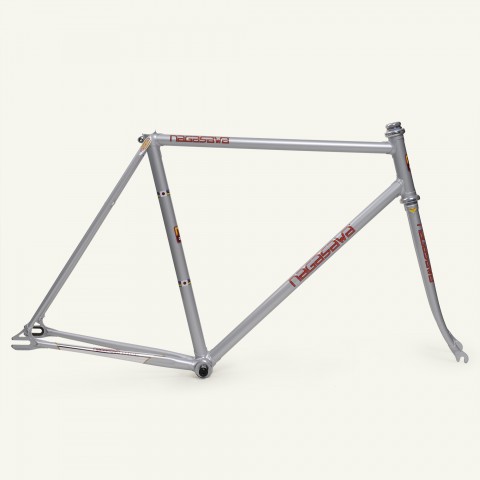 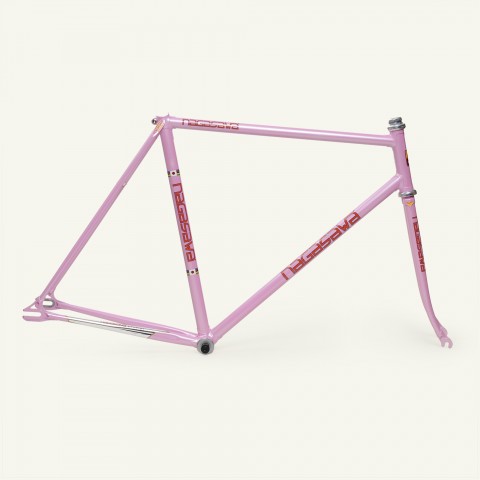